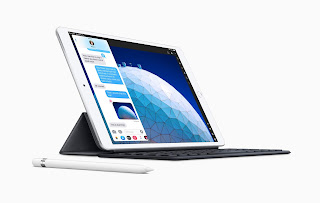 Early on Monday morning, Apple’s online store mysteriously went offline, which is an unequivocal sign that new hardware was on the way. We’ve been expecting Apple to introduce a bunch of new products this month, including new entry-level iPads (iPad 7 and iPad mini 5), the AirPods 2 truly wireless earbuds, and the AirPower wireless charger that can charge three devices at once, to name a few. But we weren’t so sure that any of them would be unveiled next week during the company’s first keynote of the year. The star of that show is expected to be Apple’s upcoming new streaming video service that will take on the likes of Netflix, Hulu, and Amazon Prime Video, so there was apparently no room for new hardware products at that event. The Apple store is now back online, and now we know precisely what Apple’s new products are. Apple just launched the new iPad Air — that’s right, the iPad Air series is back — and a brand new 5th-generation iPad mini. Starting at $399 for the 64GB Wi-Fi version and $529 for the cellular model, the iPad mini comes in silver, space gray, and gold. You’ll have to add $150 extra if you want to go for the 256GB versions of each model.
The new iPad mini has the same 7.9-inch traditional iPad mini design, featuring a Touch ID sensor on the bottom and a 3.5mm headphone jack. Other specs include the A12 Bionic chip that also powers the 2018 iPhone XS, XS Max, XR, and iPad Pro, 8-megapixel rear camera, 7-megapixel FaceTime camera, stereo speakers, 802.11 a/b/g/n/ac, Bluetooth 5.0, eSIM support (on the cellular model), and a 19.1 watt-hour battery.
Apple’s new iPad Air, meanwhile, looks like a repurposed 2017 10.5-inch iPad Pro model when it comes to design. It’s available in the same colors and storage options as the iPad mini, but prices start at $499 and $649 for the Wi-Fi and cellular models, respectively.
Just like the mini, the iPad Air has a Touch ID home button on the front, and a 3.5mm headphone jack, and it shares the same list of specs, A12 Bionic chip included. Of course, the Air is much bigger than the mini, so the battery is significantly larger at 30.2 watt-hours.
Both tablets also feature Retina displays with True Tone technology, and they both support the Apple pencil stylus if that’s something you want in an iOS tablet. These new tablets are variations of the 2018 iPad Pro models featuring older iPad designs, which makes them a lot more affordable than Apple’s current crop of iPad Pro tablets. 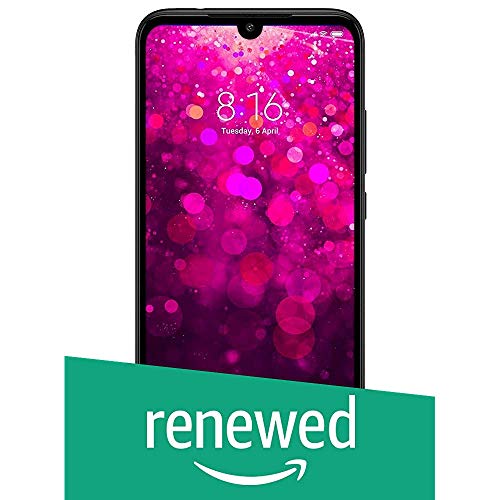 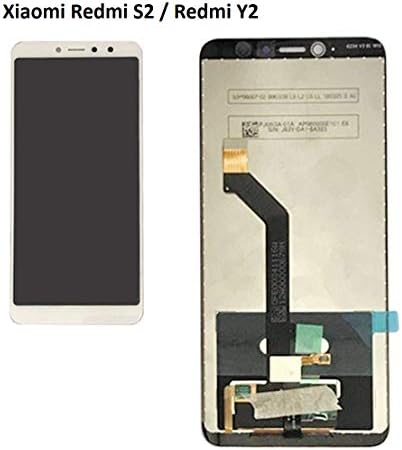