Mi MIX Alpha that was announced in China back in September 2019 is the first phone to bring a wrap-around display and 180.6 percent screen-to-body ratio. The handset was supposed to go on sale in December in limited units and with a whopping price tag of RMB 19,999 (around Rs 199,500). Now, Xiaomi has confirmed that Mi MIX Alpha launch has been delayed indefinitely and there’s no launch date yet. Though the handset was spotted on the Xiaomi online store and Tmall in December, there was no option to pre-order or buy. Reasons behind the delay are unclear, but it could be due to production difficulties for this futuristic concept phone. At the moment, the future of Mi MIX Alpha is uncertain. 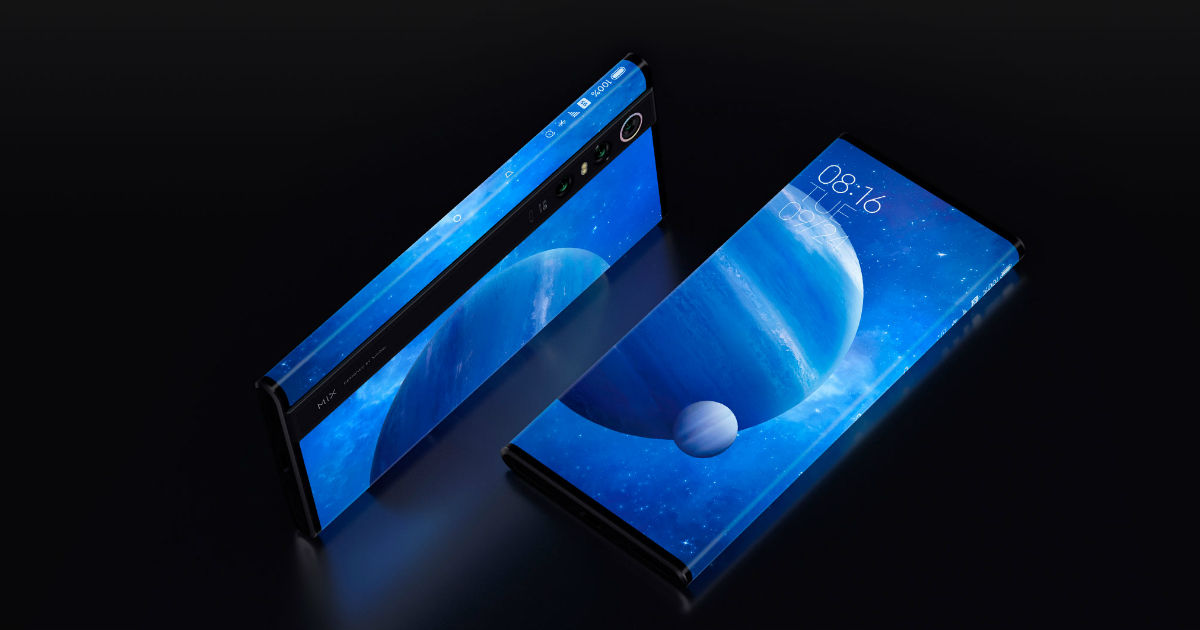 To recall, the Xiaomi Mi MIX Alpha sports a 7.92-inch Flexible OLED display with a 2,088×2,250 pixel resolution. It is powered by the Qualcomm Snapdragon 855 Plus SoC coupled with Adreno 640 GPU, 12GB LPDDR4x RAM and 512GB internal storage. The handset runs on Android 9.0 Pie with MIUI 10 custom skin on top. Camera specs include a 108-megapixel primary Samsung HMX sensor with LED flash, OIS, Laser Autofocus, PDAF, CAF, 20-megapixel Sony IMX350 wide-angle lens with 117-degree field of view and a 12-megapixel telephoto lens with 2x zoom at the back.