Hello, Guys welcome to today’s blog. We are going to talk about the top phones which are going to be launched in India in the month of June 2019. So let’s get started with ore first Phone

So next phone os Asus Zenfone 6. It may be launched in Mid June in India. The best part is it will be having a triple card slot. The camera will be 48 MP Flip Camera both can be used front & back. The battery will be 5000mAh. Price is still not confirmed but will be interesting.

Next, we have the Samsung M40. It is confirmed to be launched in India on 11th June 6PM. It’s going to have Snapdragon 675 processor with punch hole display. UltraSharp Triple Camera.

Next, we have Vivo Z5x. It has Qualcomm Snapdragon 710 processor with punch hole display. It also has triple rear camera & 5000mAh battery, It has been launched in some parts & in India, it may be coming with some modification.

Nokia Red Magic 3. This will be gaming smart Phone & has a cooling fan for high-end games to run easily without lag & to give you gaming experience it has lighting. With 5000mAh battery.

There are some more phones which are expected to be launched in June but not confirmed yet. they are Nokia 9  Pure View, Oppo K3, Samsung A80, Realme X & Redmi 7A. Soon will update once its final.

Requesting all the readers to comment below & also subscribe to my blog to get the latest gadget news. 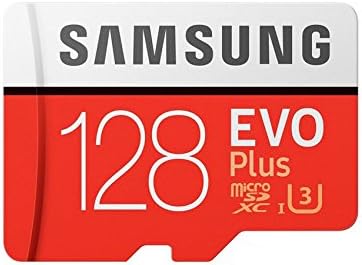