Graphics are powered by Intel Integrated HD Graphics 620. it comes with 3 USB ports (1 x USB 2.0, 2 x USB 3.0), HDMI Port, Headphone and Mic Combo Jack ports.
August 29 is a big day for Redmi. Why? It is because Xiaomi’s sub-brand Redmi will launch several products across segments like smartphones, TV, and laptops. Earlier this month Redmi confirmed that it will launch Redmi Note 8, Redmi Note 8 Pro and Redmi TV on Aug 29 in China. Now Redmi has confirmed that it will also launch a new laptop on the same day. It is the upgraded version of the RedmiBook 14. The company has also revealed some details of the upcoming RedmiBook 14.

As for the pricing the 10th Gen RedmiBook 14 is said to be costlier than the top-end model of the 8th Gen RedmiBook 14 that comes with a price of ¥4999 or $704 – this roughly translates to around Rs 50,700 approx. The 8th Gen Intel chip powered RedmiBook 14 never made it to India and we believe that the upcoming RedmiBook 14 with 10th gen Intel processor may also not hit the Indian stores. 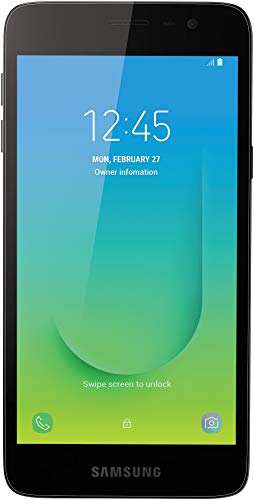