Redmi K20 and K20 Pro was the much-awaited phone in the Indian Market. So finally it has been launched & will be available for sale from 22 July 2019.

The Redmi K20 runs Android Pie and is powered by a 4,000mAh battery. The Redmi K20 supports proprietary fast charging.

The Redmi K20 runs MIUI 10 based on Android Pie and packs 64GB of inbuilt storage. The Redmi K20 is a dual-SIM (GSM and GSM) smartphone that accepts Nano-SIM and Nano-SIM cards.

The K20 Pro is a part of the new K series of smartphones from Redmi. It is the flagship smartphone and sports a Qualcomm Snapdragon 855 SoC. This smartphone sports a 6.39-inch AMOLED display which makes it the first Redmi smartphone with an AMOLED display. The big display dominates the front of the smartphone and the K20 Pro has a 91.9% screen-to-body ratio. It is an FHD+ HDR panel and has good viewing angles and adequate brightness to be visible outdoors.

Xiaomi has also opted for a unique gradient pattern for the back which helps the device stand out. There is Corning Gorilla Glass 5 protection at the front and the back which helps the smartphone resist wear caused by daily use. The Redmi K20 Pro is available in two variants, 6GB RAM with 128GB storage and 8GB RAM with 256GB storage, priced at Rs. 27,999 and Rs. 30,999 respectively.

It sports a triple camera setup at the back consisting of a 48-megapixel primary sensor, 13-megapixel ultra-wide-angle sensor, and an 8-megapixel telephoto sensor. It has a 20-megapixel pop-up selfie camera. These cameras deliver good photos during the day and we liked the smartphone’s macro performance. Portraits were very good and the phone did manage edge detection well.

The Redmi K20 Pro runs MIUI 10 on top of Android 9 Pie. The UI does have useful features but is riddled with spammy notifications throughout the day. The Redmi K20 Pro packs in a 4,000mAh battery that delivers more than a day and a half of battery life. It ran very well in our HD video loop test and we manage to go beyond a day with our usage.

The advantage the K20 Pro has over its competition is in terms of price. It is the most affordable smartphone with a Qualcomm 855 SoC in India. However, Xiaomi’s sale model might make it hard to get your hands on one. 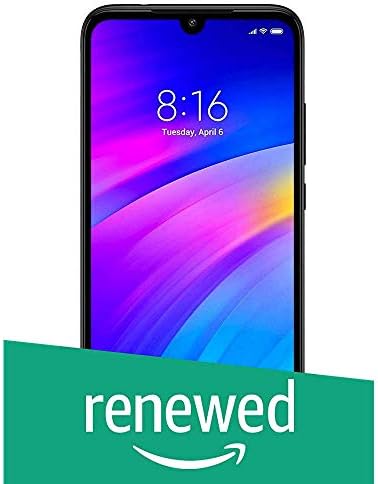 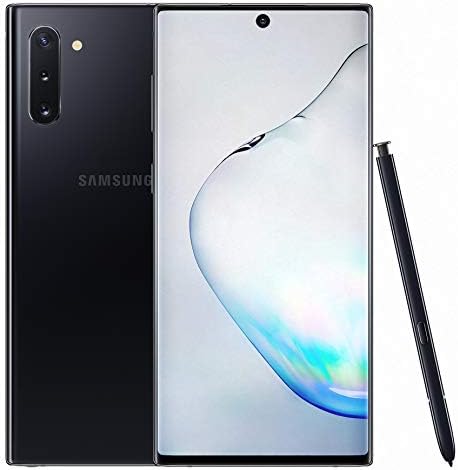