So after a wait, there is a new update for Samsung A8s, Samsung has released an Android Pie firmware for the Galaxy A8s smartphone. The premium mid-range offering by the South Korean tech giant was launched last year and was the first smartphone by the company which came with a punch-hole display design. The update for the Galaxy A8s is released just after a firmware update for the Galaxy S10 lineup was rolled out in the market.
Samsung has started rolling out the Android Pie update for the Galaxy A8s users in China. The firmware for the device is being pushed out as OTA (over-the-air) and will make its way to all the devices soon. The device was launched last year in December with Android Oreo OS and is receiving the latest Android update within few months of its official launch. It is worth noting that Samsung had launched the Galaxy A8s in China and not in the other markets around the globe. However, the company launched this device with a different name, i.e, Galaxy A9 Pro in Korea. Coming to the changelog, there is nothing specific revealed about the new features which this update brings, however, it does carry the April 2019 Android security patch along with it. Besides, we can expect the usual Android Pie elements with this update such as Digital Wellbeings, Adaptive Brightness, Adaptive Battery and gesture-based navigation, etc. Just to recall, the Samsung Galaxy A8s comes with a 6.4-inch IPS LCD display with 1080 x 2340 pixel resolution. The in-display camera sensor houses a massive 24MP lens with f/2.0 aperture. The primary camera set up at the rear has a 24MP (f/1.7) lens, a 10MP (f/2.4) sensor, and a 5MP (f/2.2) lens. The processor powering the smartphone is an octa-core Snapdragon 710 chipset with Adreno 616 GPU and up to 8GB RAM. The device offers a storage space of 128GB which can be expanded using a microSD card to up to 512GB. Keeping the processor alive is a 3,400mAh non-removable battery with fast charging support.

The Trending Stuff About 8 SmartPhone In 2020 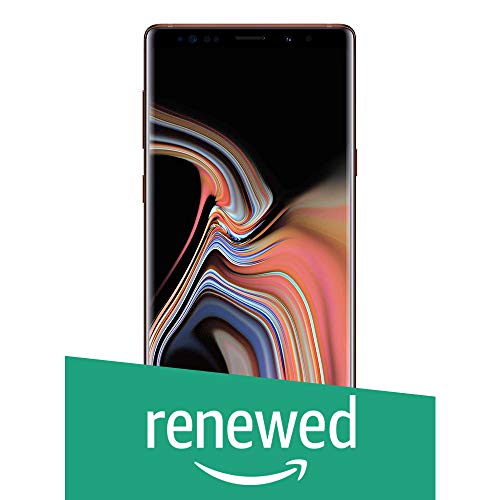 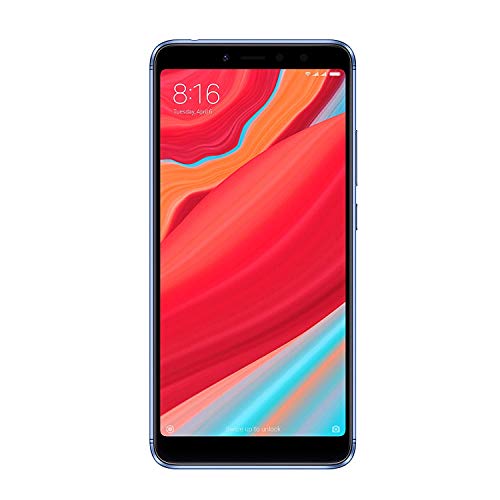