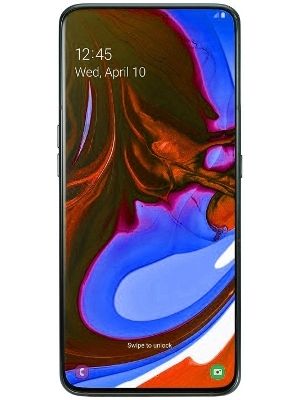 While Samsung announced the A90 5G just last month, it appears its successor is already on its way. The Galaxy A91 (SM-A915F) will offer the same core specifications, including a 6.7-inch Infinity-U display, Snapdragon 855 chipset and 4,500 mAh battery but will bump up the fast charging to 45W.

Around the back, the A91 is rumored to keep the same 48MP F/2.0 main camera but with a 12MP ultrawide sensor in place of the 8MP camera found on the A90. The third shooter will likely be a depth sensor. The front camera will remain at 32MP but will come with a faster F/2.2 aperture.

Under the hood, we’ll see the Snapdragon 855 chipset paired with 8GB RAM and 128GB storage. The battery capacity will stay at 4,500 mAh but the A91 will benefit from the added 45W fast charge support. It’s unclear if Samsung will actually provide the necessary charger in the box though or will ship a 25W one as on the Galaxy Note10+. On the software side, we’ve heard rumors that the A91 will be among the first Samsung phones to ship with Android 10 out the box.

Samsung is already working on new Galaxy A series smartphones, and we’re not talking about “s” variations, although quite a few of those have recently been made official too (and more are on the way). The 2020 A family will comprise of handsets with names ending in “1”, and the highest-end of the bunch will be the Galaxy A91, unsurprisingly.

Earlier this month we found out that this beast would sport a 108 MP main rear camera sensor, flanked by a 16 MP ultrawide and a 12 MP telephoto with 5x optical zoom, as well as a 3D ToF camera. Now according to Samsung itself we get another tidbit about the A91: it will support 45W fast wired charging, joining the Galaxy Note10+ and Note10+ 5G in this select group.

This information comes straight from a listing on the Samsung Hungary website. It has also confirmed the existence in the near future of a Galaxy A90 5G, which has long been rumored. This model will only get support for 25W wired charging, though. The A90 5G should be Samsung’s more affordable 5G offering – not cheap per se, just cheaper than the flagships’ 5G versions. 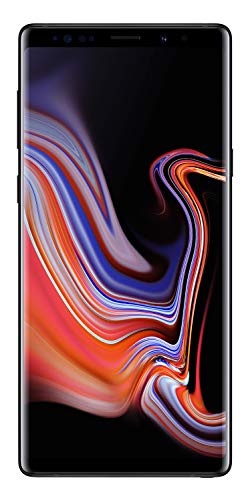 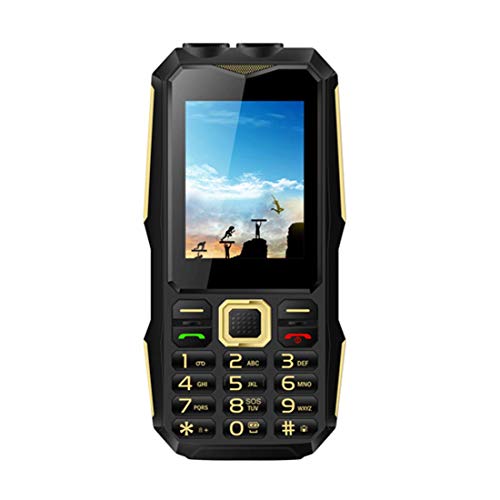