The 48-MP cameras we saw in the Redmi K20 Pro and OnePlus 7 Pro were just the beginning of another camera megapixel (MP) battle between phone companies. Oppo’s subsidiary Realme announced it’s going to launch a smartphone with a 64 MP camera, while Xiaomi after announcing a Redmi phone with 64MP camera, is reportedly working on a 108 MP camera for its phones.

Little is known about the 108 MP camera, except that it is powered by the same ISOCELL sensor technology that has been used for the 64 MP camera on the Realme X and the as-yet-unnamed Redmi smartphone will also use.

Space constraints in smartphones mean the image sensor also has to be compact. As a result, mobile image sensors have to compromise on image resolution for better low-light photos or vice versa. On paper, Tetracell plus technology allows the camera to change the size of pixels depending on the lighting conditions using algorithms.

Further, Samsung claims Tetracell places pixels with the same color filter side by side in groups of four on an image sensor. When the camera is shooting in low-light conditions, the algorithm combines information from each group, transforming four smaller pixels into a larger pixel. The method is called Pixel Binning, and while it improves image quality often, it reduces image resolution by a factor of four. So, a 64MP camera shoots a 16MP photo.

This not only improves image quality in both bright and dark lighting conditions but also improves HDR (High Dynamic Range) performance.

Then there is 3D HDR technology, which allows the camera to capture more detailed images and video in rooms with mixed lighting. Samsung claims this sensor supports real-time HDR of up to 100 decibels, which is considerably higher than the 60 decibels that conventional sensors are capable of. Assuming that the company’s claim is correct, this would make the sensor better for dynamic range than other options.

However, as has often been proved in smartphone cameras, a higher megapixel count doesn’t necessarily mean better photos. Pixel binning, on the other hand, is a technology that has been tried and tested in current 48MP cameras, meaning if all of Samsung’s claims are correct, this could indeed improve imaging in smartphones. The Quad Bayer filter camera sensors for smartphones are here to stay. After a bunch of devices using 48 MP units have arrived recently, Realme and Redmi will take things up a notch to 64MP very soon, but that’s not the end of the line.

Samsung’s camera division will launch a 108 MP sensor on August 12. Last month, this has been rumored to arrive in phones in 2020, but that timeline may have been revised in the meantime. A couple of days ago a well-known leaker shared a slide from an internal presentation that told us Xiaomi would use this Samsung ISOCELL sensor in a smartphone first, the device in question being the upcoming Mi Mix 4.

If Xiaomi sticks to its usual Mix handset launch timeline, then the first phone with a 108 MP sensor will arrive this year, at least in China. It’s unclear what sensor size we’re dealing with here, but Samsung will unveil all the details in just three short days. The classic megapixel wars of years past may be over, but a new race is now on, apparently, to create the biggest possible quad-Bayer array.

The 108 MP camera will shoot normally at 27MP resolution, using pixel binning. It’s not clear if you could actually take 108 MP shots (with a mind-boggling resolution of 12032×9024), perhaps through the Camera app’s Pro mode, but even if you can, you probably shouldn’t – so far, Quad Bayer sensors have been designed and engineered to shoot at 1/4 of their native resolution, ‘turning’ 4 pixels into one for added detail. 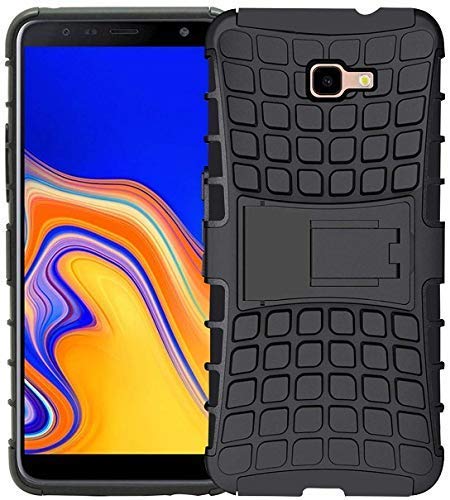 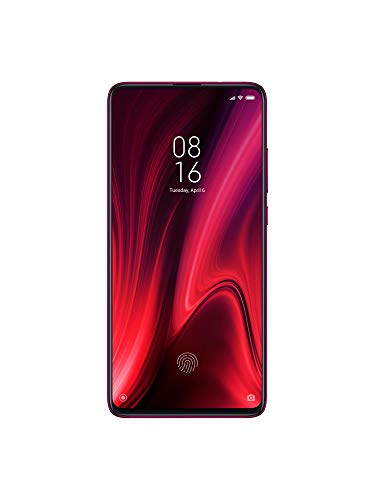