The smartphone industry is becoming extremely competitive as the new year rolls in.

With each brand looking to launch their new models and hope to bite into a higher market share, 2020 will bring in multiple options for customers who are looking to upgrade their handsets.

Phone in 2020 which will offer the latest Qualcomm Snapdragon 865 chipset, comes with a 108MP camera and an amazing battery of 4500 + mAH. The phone will also have a Pro version, both of these are rumoured to be launching together. 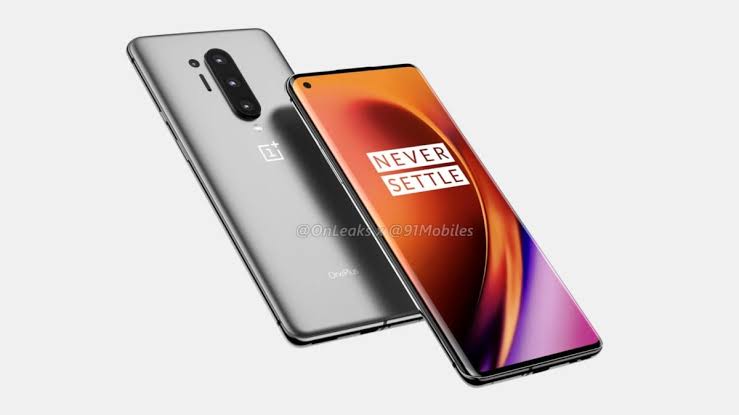 One Plus has never disappointed with its upgrades and yearly launch events. There have been leaks about the newest 2020, One Plus 8 series which will have a punch-hole camera and a Qualcomm Snapdragon 865 chipset. There is an 8 GB RAM to not compromise on speed as well. 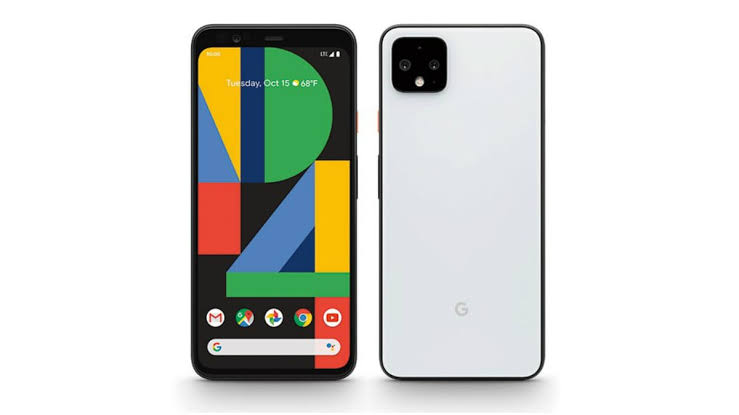 Google has previously struggled to gain market share with its expensive yet exquisite Pixel models. However, it played smart by launching Pixel 3A phones in 2019 and wants to take that forward by Pixel 4A phones in 2020, affordable and trendy. With a headphone jack and fingerprint sensor, the single-camera phone shows an old-school approach. 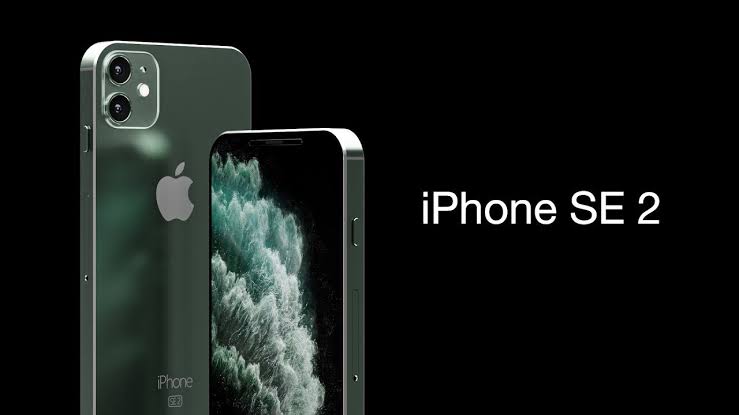 Apple is rumoured to launch five phones in 2020 out of which the sequel to the iPhone SE series is said to be the most affordable one. With budget pricing, LED screens and a 3GB RAM, it is expected to be released in March 2020. 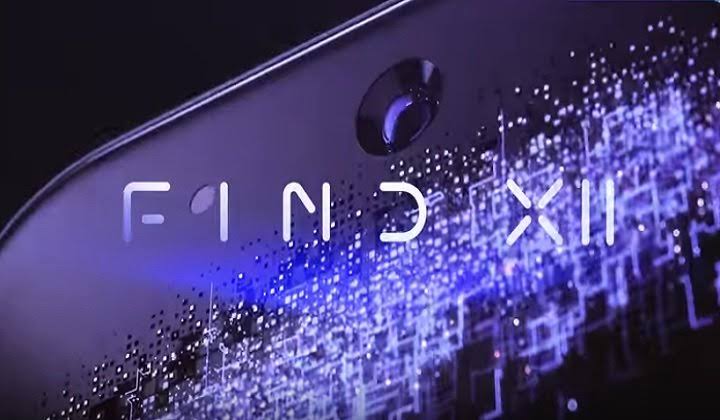 Following the launch of Oppo Find X in 2018, this new next-gen model has been teased by the VP of the company. With a Snapdragon 865 chipset and a flagship Sony sensor, the phone is bound to bring a new wave of freshness in the smartphones market. 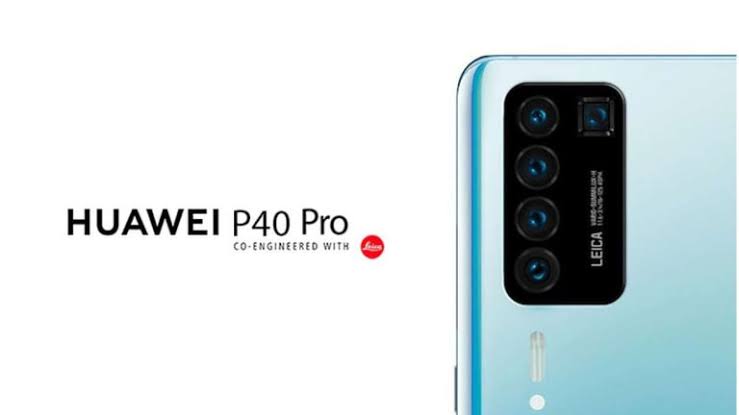 The company has been facing a lot of manufacturing troubles due to the recent US-China trade wars but is still motivated to launch a new product in 2020. Rumoured to have a gorgeous 6.70-inch display screen with Android 10, it would be a step forward by the company. 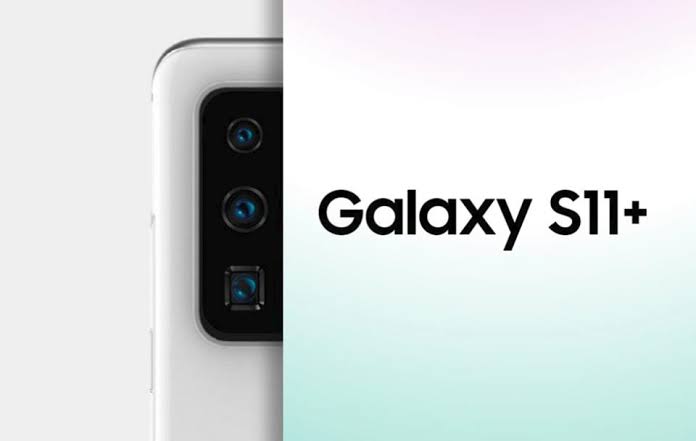 There is still some confusion around the name of the smartphone which is estimated to be released in the first quarter of 2020. The phone is a part of the S series following the S9 model, with a triple rear camera with five individual camera sensors and one of them is rumoured to be a 108MP one. With leaks about three models of product, it will be fun to watch its launch. 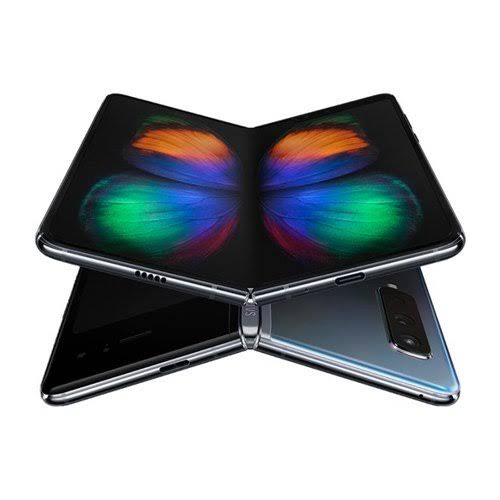 Samsung has been rumoured to be working on a foldable phone for a while now. It has the largest smartphone screen ever, a 7.3-inch display and is made of polymer material to assure the flexibility required. With a cost of almost 1.5 lakhs in India, it is a phone to watch out for. 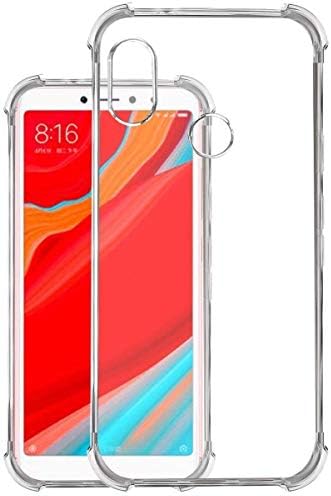 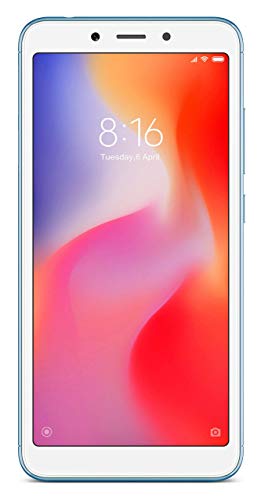